Europe’s journey towards the adoption of new digital health models has taken a further step forward with the publication, on 19 September, of the opinion of the European Economic and Social Committee (EESC) on the European Commission’s proposal contained in the Communication “Transformation of Health and Care in the Digital Single Market, last April. Meanwhile, UK is preparing its future for the post-Brexit era, and a KPMG survey shed light on the perception of artificial intelligence among the population, particularly in terms of data sharing with the service sanitary Nhs.

The transition will change the nature of health work

New applications of artificial intelligence will profoundly change the very nature of the work of doctors and other health professionals, who will be increasingly supported in the their decisions as indicated by the deep-learning and machine-learning algorithms. This profound transformation was also incorporated in the conclusions of the EESC Committee, which also confirms the central role of the patient in the care supply chain, and how digitization can help doctors to spend more time on their patients.

However, the change of perspective also requires a profound action at training and training level, to adapt skills to the changing world. Not only the work of health care workers, even the organization itself of health systems will have to be re-evaluated, underlines the document, to exploit the full potential offered by digital technologies. In particular, the EESC suggests that work should be carried out beforehand to obtain interoperability solutions for the eHealth network provided for by the directive on patients’ rights in cross-border healthcare (2011/24 / EU).

The treatment becomes a personal service to be provided in the long term, explains the EESC document, given the growing impact of aging and the consequent chronicity of many diseases. Digital innovation should be a suitable means to ensure equitable access to care: the opinion emphasizes the importance of providing the right and the possibility for people to access their health data and to control with whom to share them, as also foreseen from the Gdpr regulation
The Committee’s suggestion is to establish a “right to (free) copying” as an active form of protection for the data generated by users in their interactions with health platforms, data that could be reused by those who generated them. The original data provided through the platforms should be considered as an original product generated by users and protected accordingly according to the codes of intellectual property. EESC also urges the adoption of new ethical, legal and social frameworks to better consider the risks associated with data mining processes. In particular, the Committee supports actions aimed at re-balancing the socio-economic assumptions typical of the data driven economy, actions that should go from the development of secure platforms and support to non-profit and collaborative organizations for conservation, management and sharing copies of personal data.

The great majority of European citizens (90%) would agree with the possibility to access their health data, a percentage that goes down to 80% regarding the possibility of sharing them safely and providing feedback on the quality of the received treatments. A perception that might seem too optimistic, if compared with the data from the KPMG survey “How the UK can win the AI ​​race”, which traces the roadmap for digital transformation in Britain in the post-Brexit era and with a time objective to 2030. The survey asked 2,000 English what they think of the use of artificial intelligence: although 61% of respondents reported the need to acquire new skills to be able to fully use the new technologies (the 32 % believe it already exists), only slightly more than half (53%) believe that the Ai will have a positive impact on the National Health Service (NHS), and 56% have agreed to allow the use of their data to improve its performance. The health service of His Majesty is still the body that enjoys the greatest confidence of citizens with regard to the provision and use of their health data: the gap is really significant if compared with the trust in pharmaceutical companies ( 15%), in charity (11%) or in communication or internet companies (8%, respectively).

This confidence scale could represent an obstacle to the full implementation of AI technologies, emphasizes the report: “The amount of data stored by the NHS is a national asset. These data are the key to opening a world-leading AI healthcare industry. We know that people are cautious about who they share their data with. We must resolve the lack of confidence in those companies equipped to start the British health care industry AI “, writes in the document James Stewart, vice-chair and Head of Brexit and Industrial Strategy of KPMG. 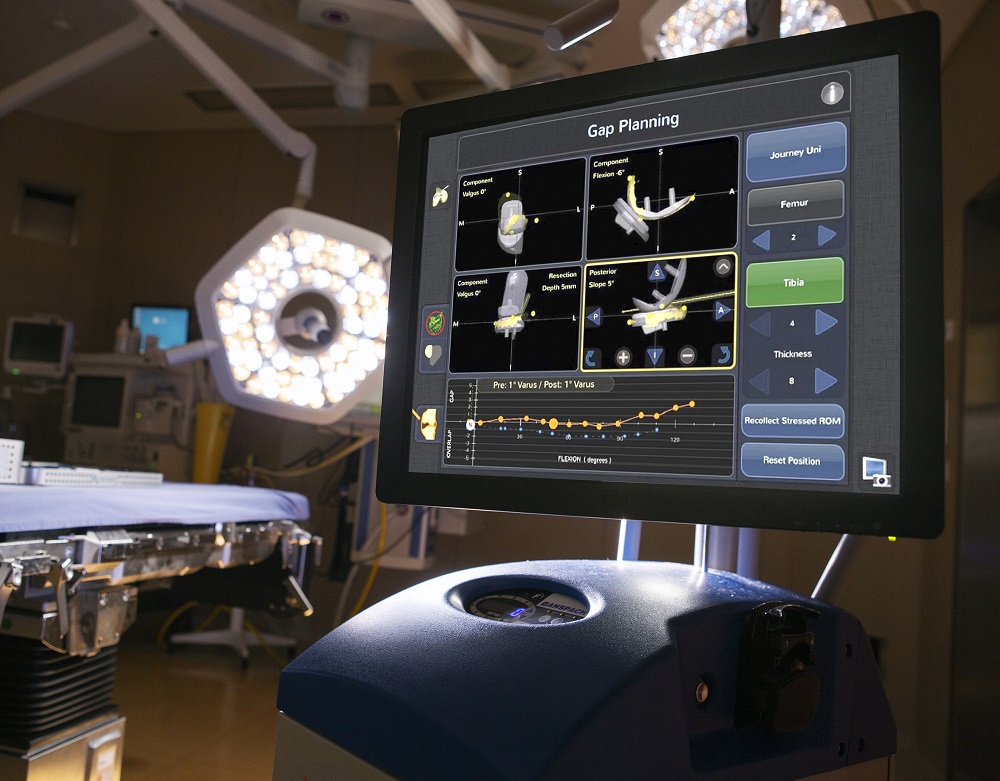 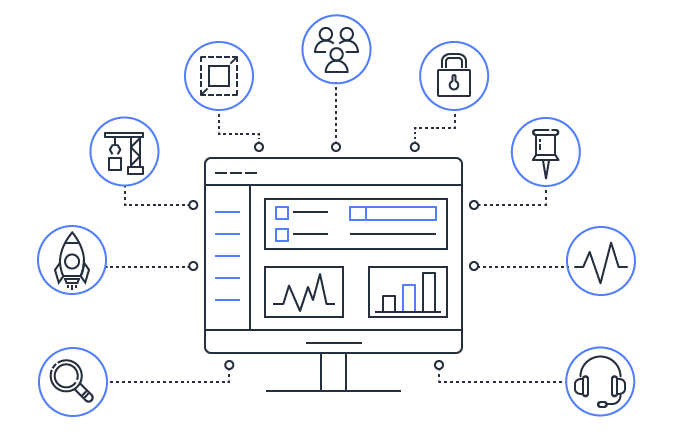