The new electronic protocol Nipp (New inspection protocol project) announced by the FDA website intends to update new steps to modernize the inspections program with a new way of assessing, recording and reporting the data from surveillance and pre-approval inspections for sterile drugs.

The first phase of implementation of the Nipp project saw the development of the protocol through a series of pilot tests, which made it possible to optimize the application on the basis of the improvements suggested by the inspectors themselves. “The decision to start with the implementation of the workshops that produce sterile drugs, explains the Fda Commissioner in its editorial, was dictated by the possible impact that any manufacturing defects could have on patients and the quality challenges of this type of products that in the past few years have been the basis of problems of lack of sterile parenteral drugs on the market”. The hope of the American body is that, thanks to the more consistent monitoring of production sites that should derive from the implementation of the Nipp program, it becomes easier to identify problems early and to impose the necessary mitigation measures to prevent deficiencies in the provision of products.

NIPP uses standardized electronic inspection protocols to collect data in a structured manner for more consistent oversight of facilities and faster and more efficient analysis of the findings. The primary focus of this new tool is to ensure a more streamlined and consistent coverage and reporting of inspectional activities. The protocols also include additional questions related to quality culture observed in facilities.

“These aseptic processing drug inspection protocols – says Scott Gottlieb – for sterile drugs are the first of what we plan to be a series of valuable new inspection protocols covering all dosage forms. As we integrate learnings from these pilots in our field activities, our goal is to have them ready for full implementation within the next two years. These modern tools are a key part of our efforts to protect the health and safety of U.S. patients. 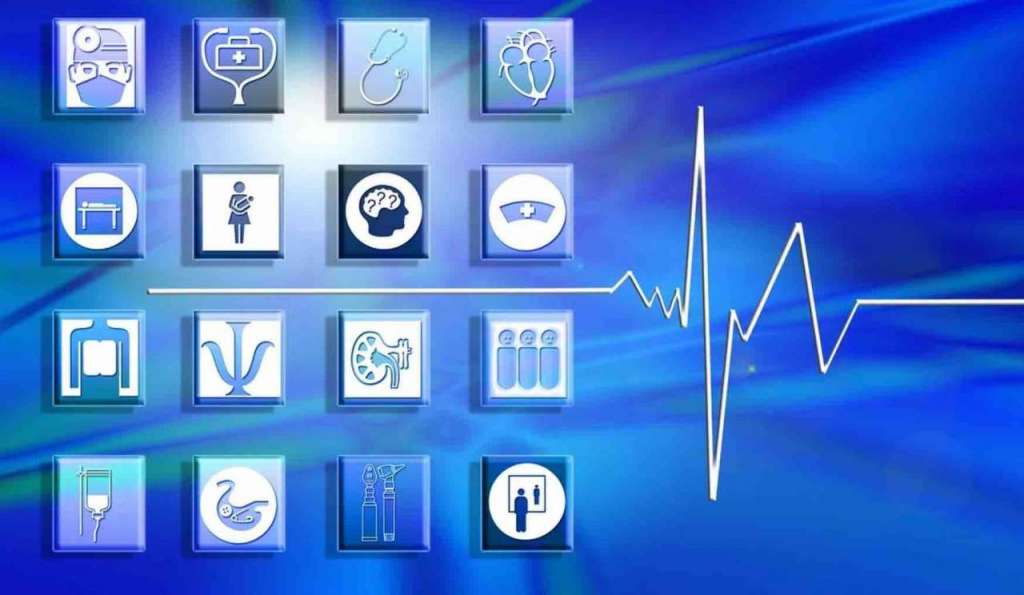 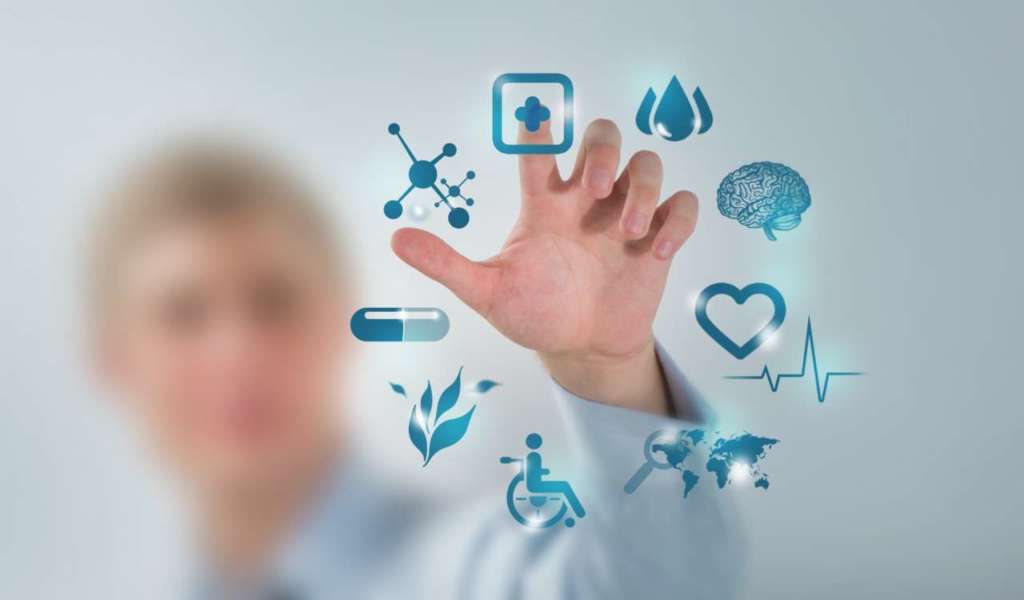 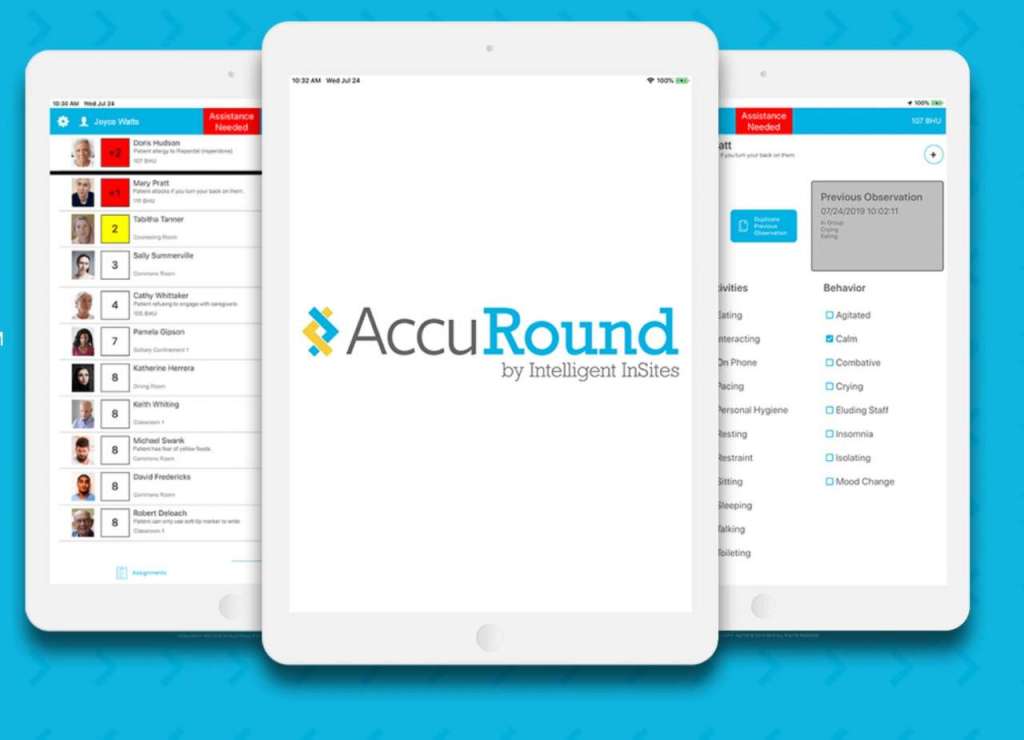