“Made in China 2025” is the government’s ten year plan released in 2015 to update China’s manufacturing power by rapidly developing ten high-tech industries.

The plan proposed a “three step” strategy of transforming China into a leading manufacturing power by the year 2049, which marks the 100th anniversary of the founding of the People’s Republic of China.

Made in China 2025, pharmaceutical sector

China is also advancing in the field of innovative cancer treatments, for example 166 of the 400 global CAR-T clinical trials are conducted in China.
“Quantity does not necessarily mean quality and the rapid growth of many players indicates that the industry is still growing and the ecosystem has yet to stabilize,” said Marietta Wu of Quan Capital, a Chinese Venture Capital company. 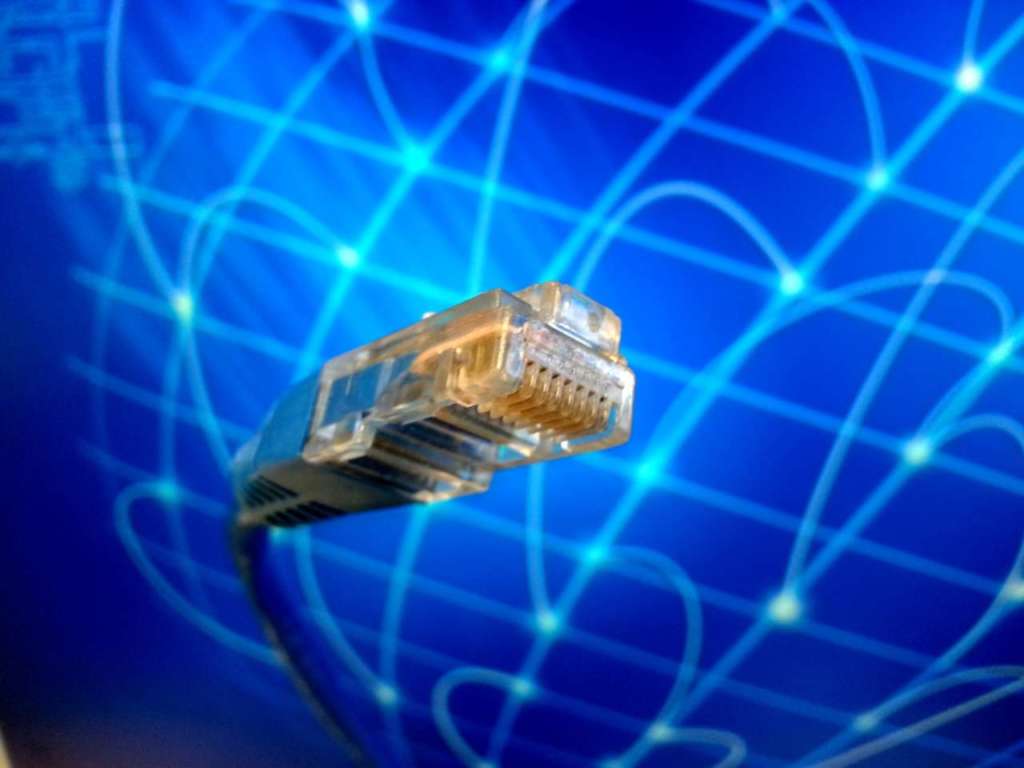 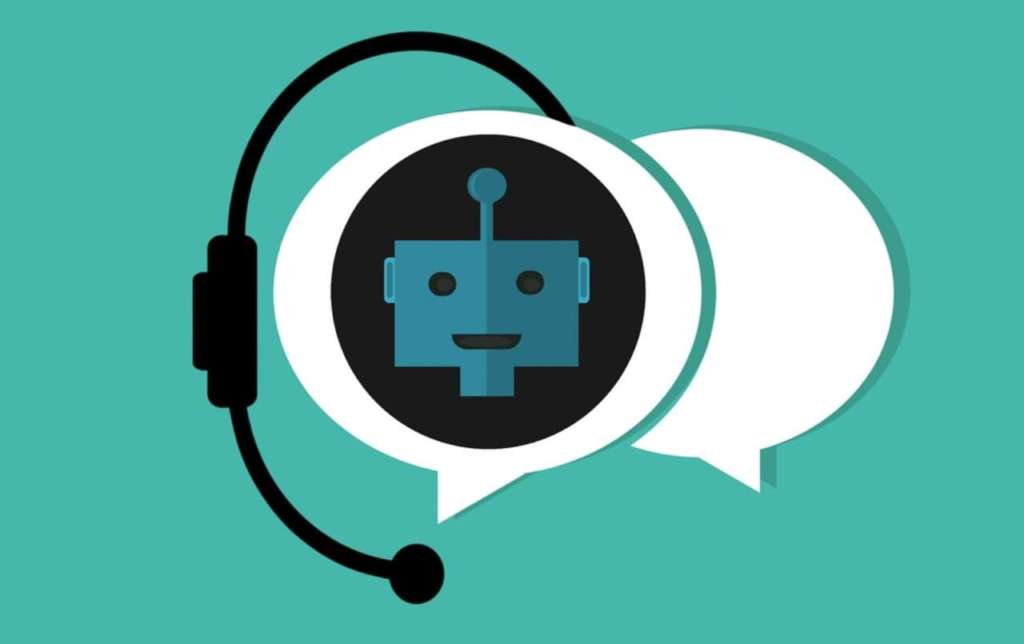 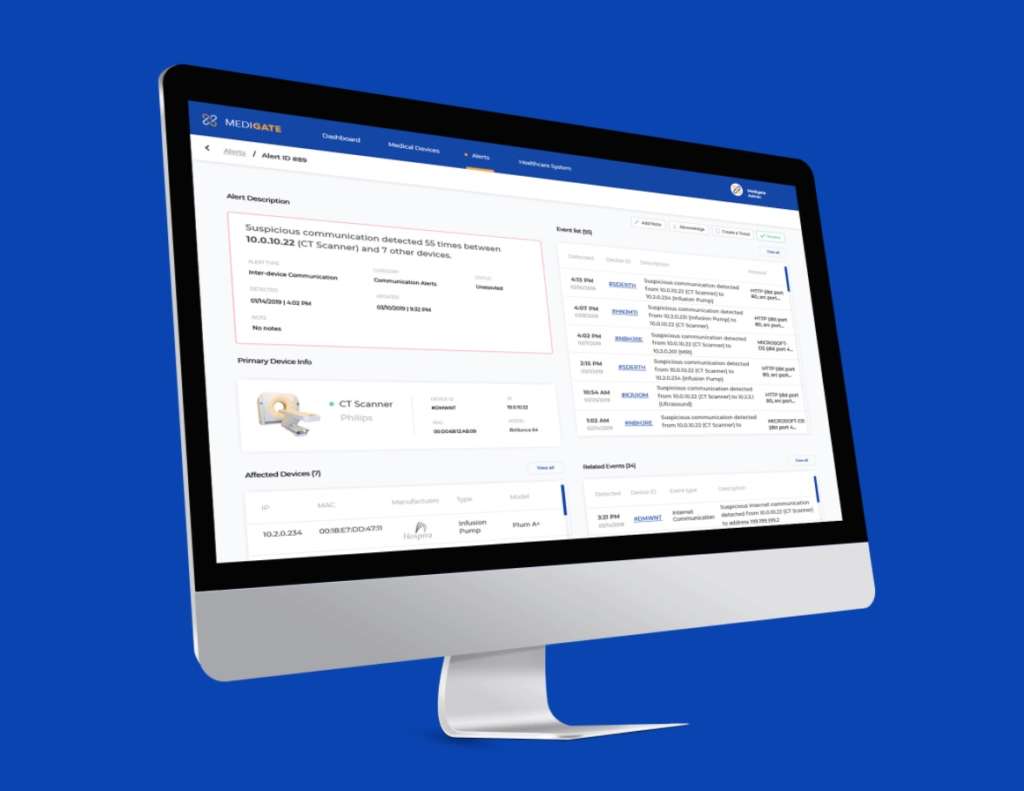