The Annual Report of Farmindustria highlight the principal trends in spanish pharmaceutical market.

Research, development and innovation (R&D+i) is a central part of a competitive,
high quality model with sustainable growth and it is essential to create jobs and improve
productivity and economic competition, as recognised by the Government of Spain in its
Annual Reforms Programme sent to Brussels. The Government thereby highlights the
importance of these activities and the starring role they are called on to play in economic
recovery so that, within the Europe 2020 Strategy, an objective has been set for R&D
spending in our country to reach 2% of GDP by 2020.

In summary, the objective set by the Government for 2020 involves doubling research work in the Spanish business sector in relation to GDP and maintaining the percentage represented by the public sector within our economy as a whole. This would represent going from a situation as in 2010, where for each Euro invested in R&D by the public sector, €0.86 was invested by the private sector, to a situation in 2020 where for each
public Euro invested in research, €1.70 would be invested by the private sector.

Here the spanish pharmaceutical market main sales in 2016 (according to IMS data).

The Central Nervous System group that represents a quarter of the pharmaceutical market in units is growing over average figures in units, largely due to the increase in consumption of pain killers that represent 47% of units in this group, recording an +4.5% increase. Regarding its average price, and after -5.4% price drops last year, as a consequence of the dynamic of homogeneous groups, this year it has fallen again slightly, more noticeable in the reimbursable market (-1.1%).

As far as the Digestive System is concerned, units in this group have risen below market average, whilst average prices have increased +6.1%, influenced by the introduction of therapeutic innovations in this group.

With reference to the Cardiovascular System, after successive average price drops over the last few years, in 2016 there was an increase of +1.6%. In turn, the units of this treatment group rose around the market average.

The Respiratory System group has shown a -2.3% drop in units whilst average prices held steady. In this group, it should be noted that only 60% of units sold would enter the market that is likely to be funded. This segment has recorded an average price drop of -4.6% as it is one of the groups most affected by the reference prices.

In 2016, exports of medicines dropped by -4.3% in Spain. However, the fact that pharmaceutical imports dropped a further half point (-4.8%) has improved the pharmaceutical sector cover rate (exports over imports) from 77.4% in 2015 to 77.8% in 2016. Nevertheless, in 2016 pharmaceutical exports, with €10,645.5 million have exceeded €10,600 million for the third time in their history, and the pharmaceutical industry has consolidated its position as one of the main export sectors in Spain. 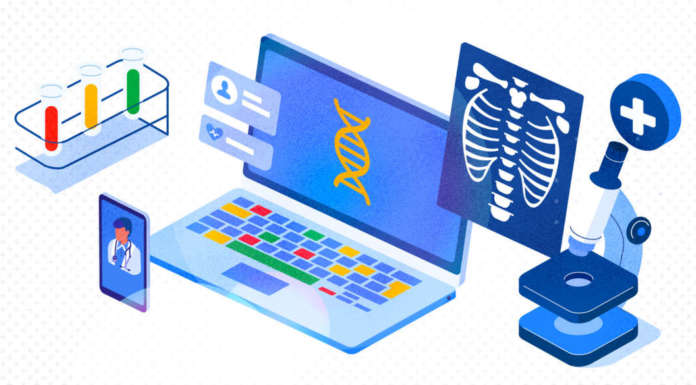 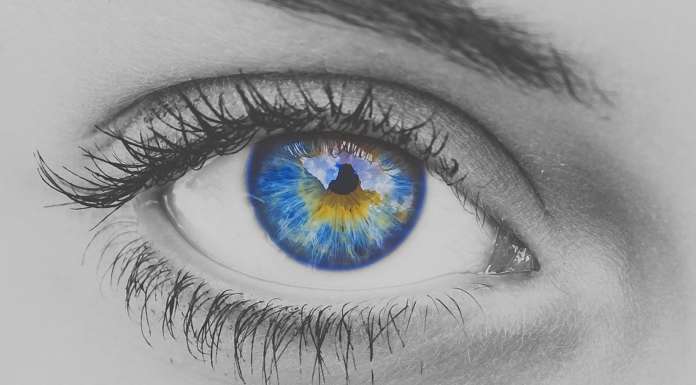 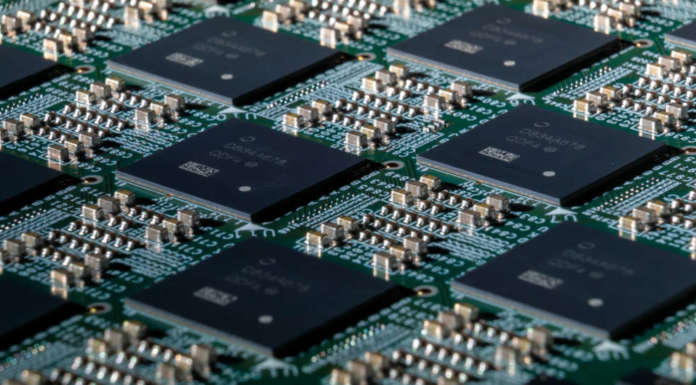